I just arrived home from the Rhode Island Romance Writers Retreat. I would like to say it was the best retreat EVER, but that would be immodest since I organized it with the assistance of Christine Donovan. 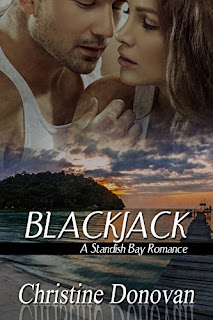 The retreat began in the 90s and was organized by Blanche Marriott, author of April's Fool. 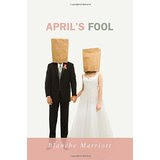 We used to go to our regular February meeting and then retire to a local hotel or bed and breakfast and do writerly stuff.

After some time had passed other people took over the running of our "unofficial" retreat.

Eight years ago the baton was passed to me. I continued the Saturday night party for a few years, but I always dreamed of a retreat that lasted a weekend.

I approached the group and gently suggested the change. We now have a retreat that starts Friday evening and ends on Sunday. We have great food, wonderful speakers, and lots of writerly stuff.

So it is with a great deal of sadness, relief, and joy that I put Retreat 2017, The Magical Mystery Bash to bed.